Ever since it was established in 1989, Fundilusa has never stopped growing: its propellers are now sailing all over the world. Just in its first decade of the 21st century, its turnover increased eight fold. With an annual capacity of 900 propellers, 1,800 blades and 250 hubs, caps, covers and other components, the company has succeeded in establishing a position for itself as a leader in the marine industry for a broad type of solutions for FPP and CCP systems. 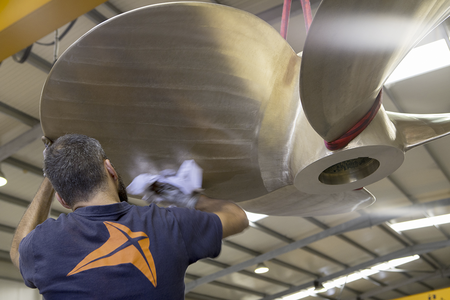 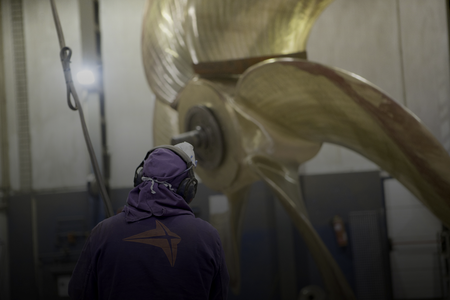