AmRest is the largest independent restaurant operator in Central and Eastern Europe with a growing international presence. Since 1993 we have been building a portfolio of well recognized, power brands such as KFC, Pizza Hut, Burger King and Starbucks based on solid franchise and joint venture partnerships. AmRest owns the La Tagliatella brand which is being developed internationally as both Company operated restaurants and franchised stores. In 2012 AmRest acquired two unique brands operating in China- Blue Frog and Kabb. 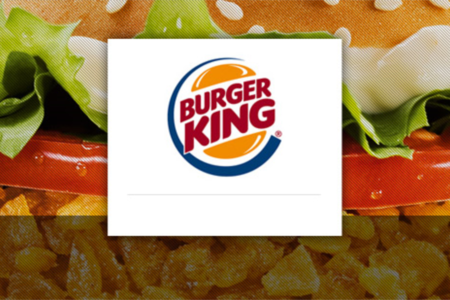 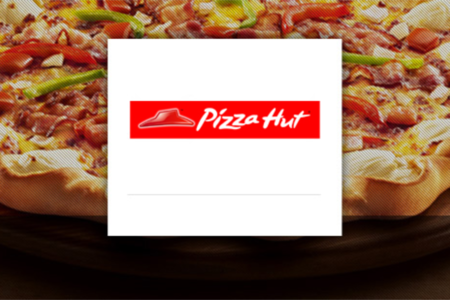